Steven January 30, 2019 Suunto
Check it out on Amazon
Suunto Core Watch Review
The popularity of this watch is definitely for a reason (or multiple reasons). The great design, the well-implemented features and the reliability of the Suunto Core are just some of them.
Steven
8 Total Score
Popular Outdoors Suunto Watch!

The popularity of this watch is definitely for a reason (or multiple reasons). The great design, the well-implemented features and the reliability of the Suunto Core are just some of them. 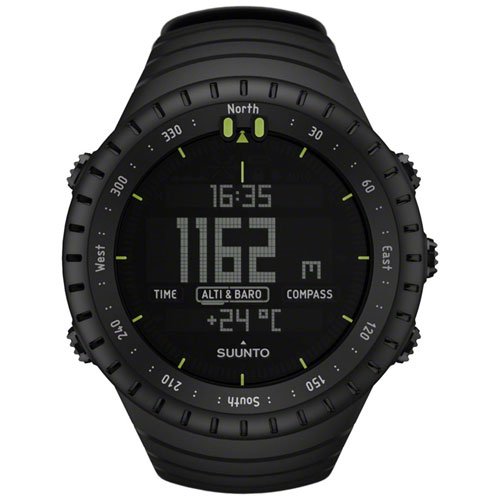 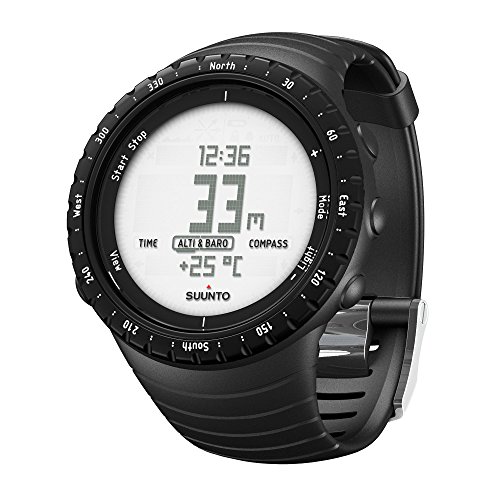 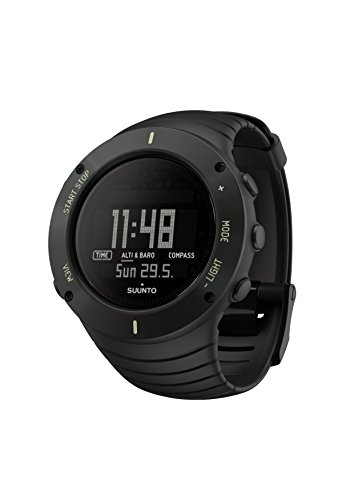 The Suunto Core is a classic among outdoor watches. It represents a tough watch with a pleasant design and a Finnish sense for quality. Many people love it because it was made to resist the worst challenges, to help make readings of the environment and last but not least, to look awesome on the beholder’s wrist.

The popularity of this watch also comes from the fact that most of the sensor implementations are spot on, and here I am talking especially about the altimeter, barometer, and compass. While you shouldn’t expect to get super accurate readings of the barometric pressure the values offered are, to say the least, estimative and can help a lot in predicting weather patterns. The compass, however, doesn’t require physical space like the pressure sensors to operate at its best so you can expect accuracy when you guide yourself through unknown environments. The reason I say the sensors are well implemented is because I found that they offer more accurate readings than some G-Shocks and ProTreks which are the direct competitors on the outdoors watch market. Another characteristic of the Suunto Core that is worth speaking about is the build or design. The case and band are almost entirely made of a hard plastic which feels good on the hand and creates a robust construction. The design is simplistic, which is a good thing, in my opinion, the configuration buttons are intuitive and the overall everyday experience is good. Suunto offers some sweet features like a storm and temperature alarm, functions that you hardly find in the competition. Of course, these two are based on the readings of the altimeter and barometer and are helpful if you want to save yourself from an unwanted shower when “rolling” outdoors. There are a lot of variations from the base model but here we are talking about the negative display version. And speaking of the display, I would say that it represents one of the few drawbacks of this watch. I am aware that this is a problem with negative displays in general but I think that a buyer must be aware if the display will not be readable in all situations. And that is exactly the case of the display on the Suunto Core. It is fine up to a point and it even looks cool and stealthy but in some lighting conditions it is barely readable. And to make things worse, the illumination which is assured by a backlight is often too dim to compensate the shortcomings of the negative display. Don’t get me wrong, the display will most certainly be visible in most situations but if readability at a glance is very important for you then you might want to check out the Suunto Core with positive display. As some final words, the Suunto Core is what I consider a watch that will last in the memory of the outdoor community. It is true that it has its drawbacks but overall the positive parts outweigh the negative ones. If you want a reliable, good looking, feature packed Suunto watch for the outdoors, then the Suunto Core is one of the best choices you can make in this price range.

Check it out on Amazon

Check out these Amazon offers: 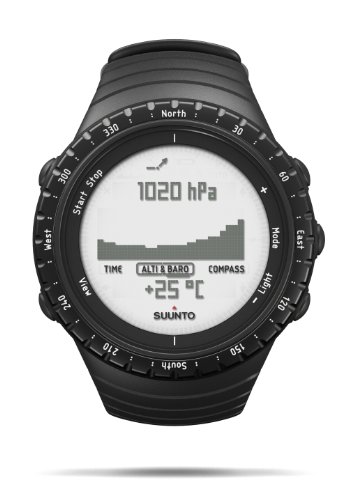